Dogs in Art
For centuries, dogs have been domesticated as herders, guardians and pets. People ascribe a number of human emotional attributes to dogs, such as loyalty, affection and devotion. Because of man's affinity for canines, dogs are a favorite subject for use in art.
In digital art, dogs are often portrayed in a humorous manner, lending digital art works a friendly, funny attitude. The familiar shape of dogs makes them an easy artistic subject to work with. Photoshop artists can easily exaggerate facial features to create funny caricatures and parodies of man's best friend. 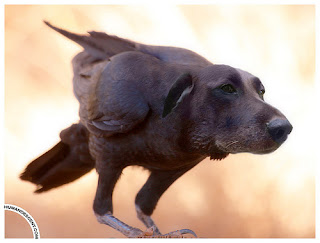 Above: If the wacky world of Photoshop were real, this bird dog would guard your home and learn to say, "Polly wanna cracker!" 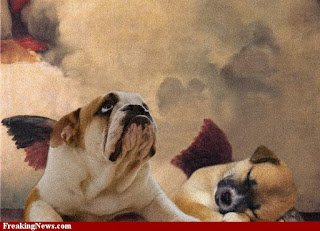 Above: It's a dog's life. Even Michelangelo's cherubs have given up their heavenly jobs so that these two canine cuties can take over. 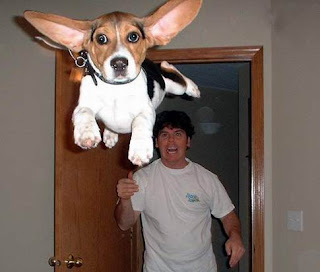 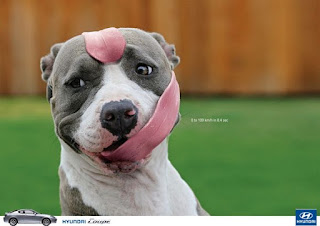 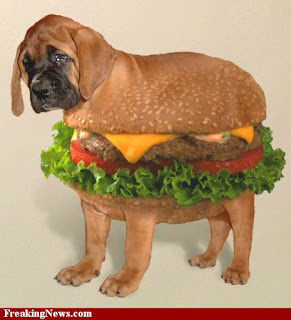 Above: Not quite a hot dog, the Photoshop burger dog is the perfect companion for people who like to play fetch with their food. 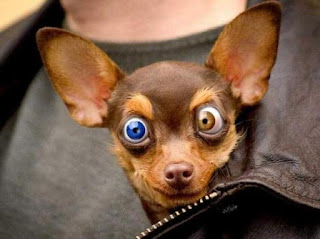 Above: Googly human eyes add to the humor of this man animal hybrid. Above: A pug loaf, baked in Photoshop from one part pug dog and two parts wholewheat bread flour. 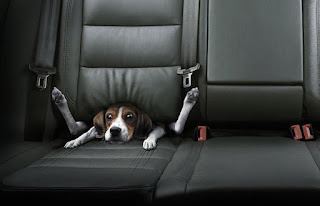 Above: A car advertisement shows a Photoshop beagle crammed into a gap in the car seat. 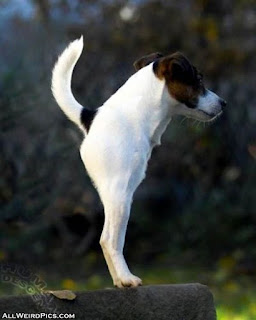 Above: A Photoshop Jack Russel sports his latest morph - the removal of two legs and his torso. His owners have called him Skippy. 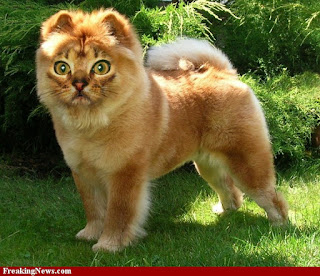 Above: Could this be a form of animal cruelty? Cross-specie bullying? This nasty Photoshop artist has placed a cat's face on a chow chow's body.