Optical illusions of people who have become famous throughout the ages, including Jesus Christ, Einstein, Marilyn Monroe and Barack Obama.

Optical illusions take many forms – sometimes an image is hidden in a series of lines or dots, sometimes two images are included in the same picture and can only be seen if you change they way that you look at the artwork.

The image of Jesus Christ has been used as the subject matter for many optical illusions. Take a look at these and see if you can find Jesus. (For the vertical line optical illusion, move away from your monitor to see the image). 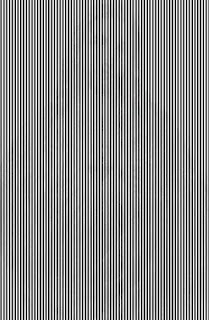 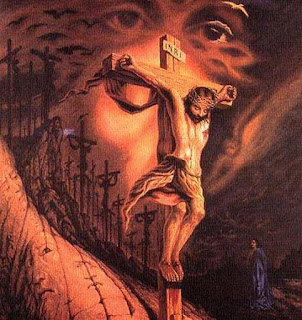 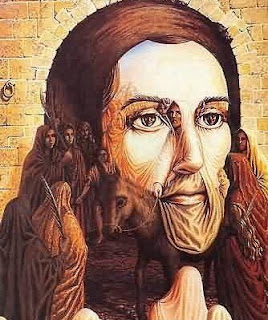 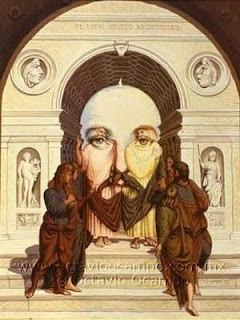 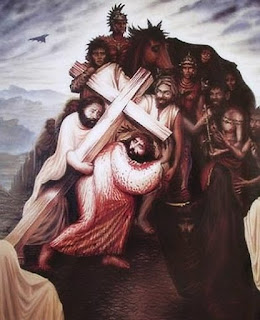 Albert Einstein was a 20th century scientist and philosopher who is famous for his theory of relativity. Take a look at the picture of his below. Can you see Albert Einstein or Marilyn Monroe? (Hint - move back from the screen) 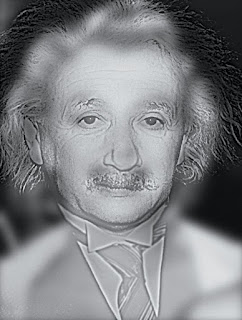 Test yourself to see if you can find the famous actress, Marilyn Monroe, in the picture below. (Hint – Move away from your screen and focus on the center of the image until Marilyn emerges.)

Stare at the center of the optical illusion image and then look at a bright, flat surface such as a wall to see a picture of the US president Barack Obama. 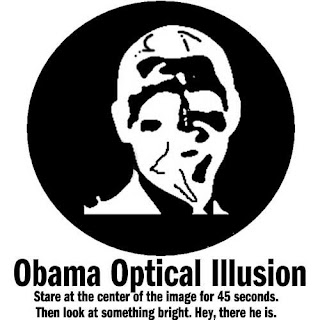 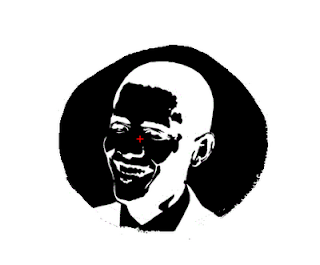 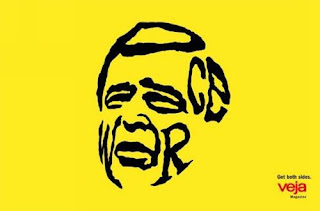 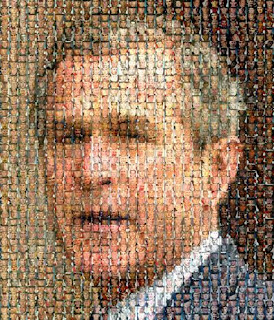 Move away from your screen and stare at the center of the image below to see an image of the beautiful actress and model, Scarlett Johansson.

Focus on the cross in the center of the screen for a while and then look at a bright, flat surface like a wall to see an afterimage of the Rock and Roll King, Elvis Presley. 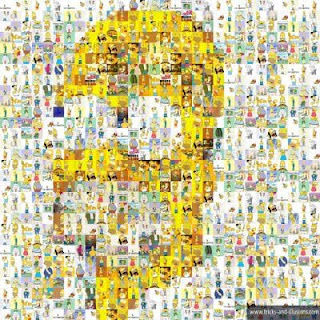 To see Johnny Depp in the image below, focus on the center of the image and move away from your screen.