The Mozilla Firefox web browser logo has become one of the most recognizable logos on the internet. Artists around the world have drawn inspiration from this logo, incorporating it into a variety of art forms.

The Firefox logo that we know today was based on a sketch by Stephen Desroches. Using Desroches’ sketch, Jon Hicks created a full-color digital design – the logo that is now very familiar to internet users. 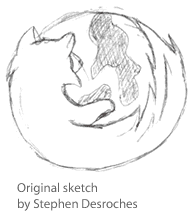 Above: The original sketch for the Mozilla Firefox logo, followed by the finished logo design.

The Firefox Logo in Cartoon

The Firefox logo has inspired many artists to create their own renditions of the Firefox. These sketches and drawings of the firefox appear in many different artistic styles, such as comic, graphic novel, manga and cartoon styles. There are hundreds of these floating around online. Below are just a few to give you an idea of what’s out there. 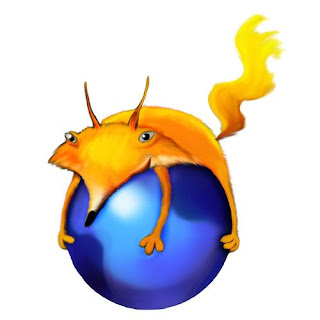 There are hundreds of Photoshop artworks that have been inspired by the firefox logo. Many of these make beautiful wallpapers for desktops. The circular nature of the logo, and the colors that it incorporates, makes it attractive to the eye. 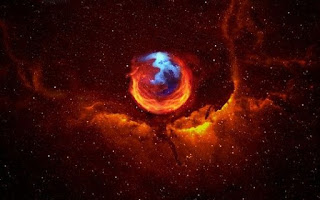 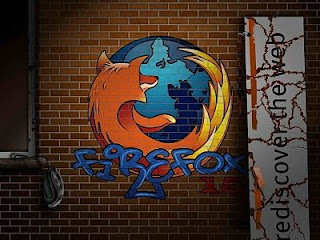 The Firefox Logo in Photography

This photograph shows a kitten nestled in a woman’s top, in a similar pose to that of the Firefox hugging the earth. 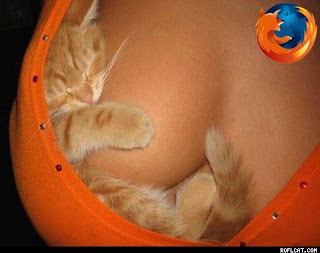 The logo translates well into a tattoo design, with its vivid color and elegant lines. 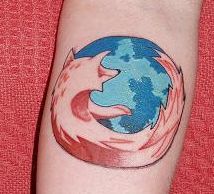 The colorful firefox logo has been used to decorate cakes, cookies and cupcakes, a task made easier by the fact that both the logo and most cakes are round. 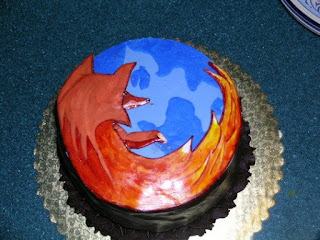 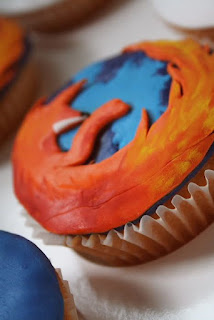