A New View on Eyelid Tattoos

Eyelid tattoos aren't common, due the danger of damaging the eye during the tattoo process and the highly visible nature of face tattoos. The design needs to be fairly simple, in order to fit on the small surface area of the eyelid. 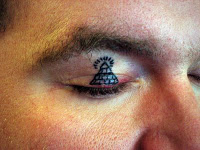 Cosmetic or Permanent Make-up Tattoos
The most common form of eyelid tattoos is cosmetic tattoos, also called permanent make-up tattoos. These tattoos can be used to replicate the effect of eyeliner and mascara around the eyes, and to darken the eyebrow area. Cosmetic tattoos can also be used to permanently color the lips in place of lipstick.

A popular form of eyelid tattoo design is the fake eye tattoo, which makes it seem as though the person is watching you, even though their eyes are closed. Special inks are often used in eyelid tattoos because the skin around the eyes is sensitive and may react badly to regular tattoo inks. 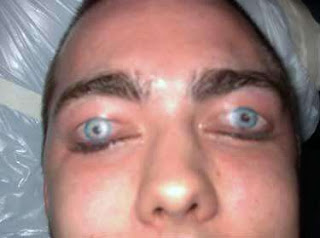 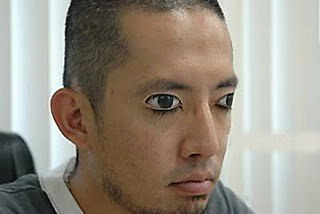 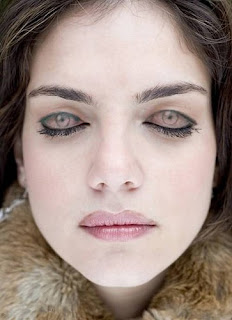 Eyelid tattoo designs are usually symbols of some kind that reflect a person's religion or personal point of view. The smaller and simpler the design, the better, because eyelid tattoos swell just like any other tattoo. To prevent affecting the client's vision and to minimize discomfort, tattoo artists will often create the tattoo in several separate sessions, in order to allow the area to heal. 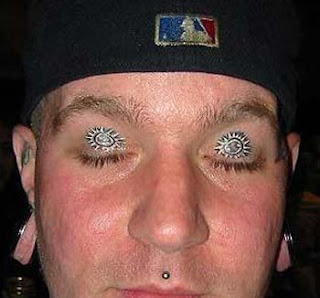 Above: A tribal eyelid tattoo design 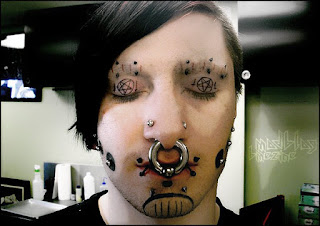 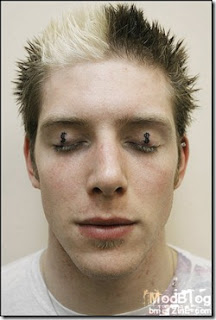 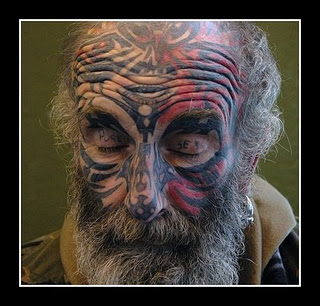 Above: This eyelid tattoo design uses text as its subject. The two words, one on either eyelid declare, "Pure sex". 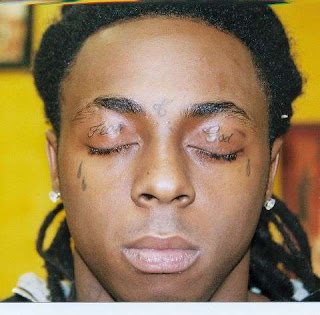 Tattooing eyelids is a fairly risky business, as the tattoo artist needs to be highly skilled to work on the pliable surface and between the folds of the eyelid without damaging the eye. False rumors abound that tattoo artists place an object under the eyelid, such as a spoon, to protect the eye.